Geoff Dean joined the WPSS team in November 2018 as a Senior Advisor after retiring as the 19th Sheriff of Ventura County. Geoff served the agency for 41 years, the last eight as elected Sheriff. As the head of the Ventura County Sheriff’s Office (VCSO), he oversaw an agency of 1,200 employees with an annual budget of $285 million.

As a major county within the State and nationwide, the VCSO is comprised of multiple functions including air support operations, a regional forensics crime laboratory, multiple jail facilities, and provides policing services to five contract cities. All components of the Sheriff’s Office enabled Geoff to gain valuable leadership experience.

Geoff served as the incident commander for many large critical incidents, including the crash of Alaska flight 261 off the coast, the La Conchita mudslides, the Northridge earthquake, the Thomas Fire, the opening of the Ronald Reagan presidential library, and most recently, the Borderline mass shooting.

Throughout his career at VCSO, Geoff held many assignments including command of three of the Office’s four divisions. He was a contract city police chief, oversaw all field operations, led internal affairs, and served ten years as a SWAT team member – including two years as team commander.

Geoff was appointed to the California Board of State and Community Corrections by Governor Brown in 2012 and served until August of 2018. Geoff has executive experience in jail facility and building construction, union contracts, and multi-million-dollar private provider contracts.

He earned a master’s degree in Business Management from Cal Poly Pomona and a master’s degree in Public Administration from California State University Northridge. He is a graduate of the Peace Officers Standards and Training Command College. Geoff is the recipient of multiple community service awards and is known for his common sense and approachable demeanor. 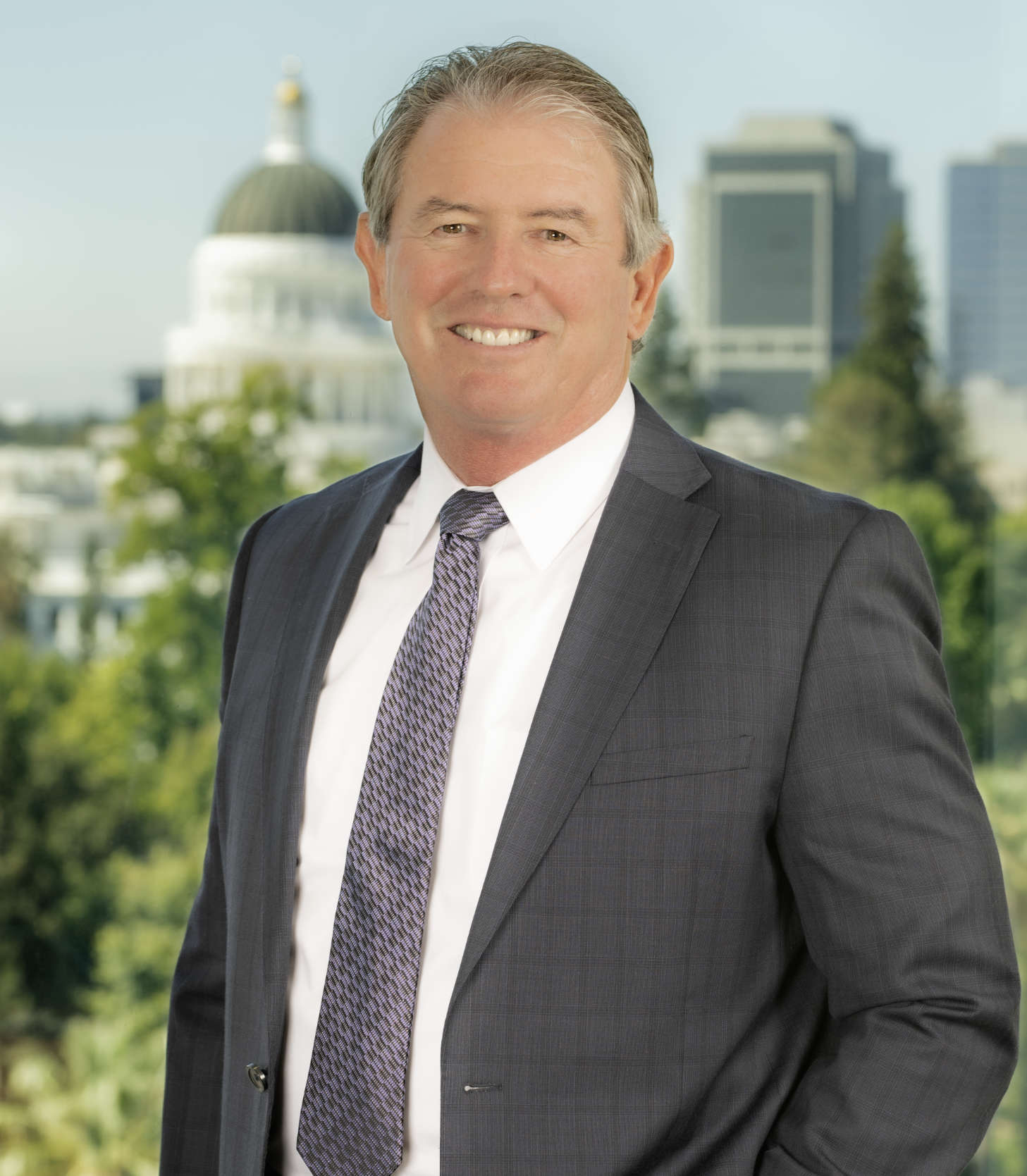 Please direct all correspondence to the Sacramento location.